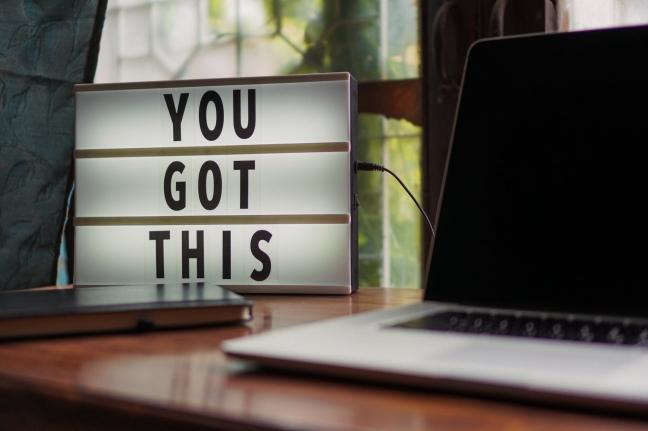 A lot of things that we do in our family have resulted, because of some sort of tension. There’s a problem that isn’t working anymore, and so we’ve had to come up with a new solution.

One week, my boys were constantly fighting…saying not nice things to each other, and would not apologize and forgive each other.

One tip I had read about was how this one family edifies each other. They go around in a circle, and they say something nice about each person.

So, that’s what we did one day.

The boys were fighting, extra that day.

So, I stopped them. Walked them through the problem. Had them apologize and work on forgiving each other.

So, my youngest son went first. Did his thing, and was waiting for his brother.

And then it was my oldest son’s turn.

So, I had my youngest go play, while I had a talk with my oldest.

“Get a piece of paper out. We are going to sit here, and you are going to think of 10 nice things to say about your brother.”

“I don’t want to. Other families don’t do this. I’m too big for this.”

“No sir. You are not. Other families do this. People do this at their jobs, and you are going to think of nice things to say about your brother.”

And we finally got them. Then, I had his brother come back. They sat back down, held hands, again, and he read his list off to his brother.

The next day, we went around the table at supper. We all took time to say something nice, or that we noticed about each other that day.

We did that for a week, or so, until the atmosphere in our house changed.

Now, we don’t always do it every night. But, we still do it. And they love it.

Family Encouragement and Edification has become a special part of our days.